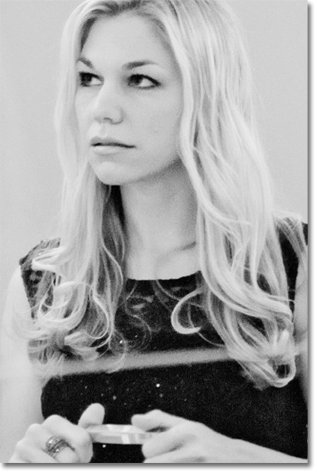 Kari has also had music in numerous advertisements including Google, Nissan and Jello as well as video games such as The Sims. She has penned an astounding 20 theme songs, most notably “Where You Belong” for The Fosters, which she also sang and co-produced. Other recent theme songs include shows She-Ra and Spirit Riding Free. Kari has also lent her vocals to movies such as Pitch Perfect 1 & 2, Dreamgirls, Danny Collins, Descendants 1,2 &3, Teen Beach Movie 1&2, and Footloose.

It would be safe to say that at any given time you can turn on the television and hear one of Kari’s songs. “I’ve been told I am the most ‘famous non-famous person,’ I have songs in so many shows and films, but no one ever knows it’s me,” Kari notes, “I deeply appreciate my fans because they have had to do their research to find me. My career has evolved in a bit of a non-traditional way, and people need to do some work to seek me out”

Outside of the sync world, Kari’s songs have been recorded by major artists such as The Backstreet Boys, Kesha, Joe Jonas, Demi Lovato, and Gloria Gaynor, and she has sung background vocals for Ringo Starr, Bruce Springsteen, Alicia Keys, John Legend, Stevie Wonder, John Mayer, Willie Nelson and Pharrell among others.

Kari remains fiercely independent and continues to follow her own instincts and desires.  Check out some of Kari’s most favorite film/tv placements here: www.karikimmel.com/reel