What a crazy year!!! It literally feels like this year started an hour ago and now here we are… all the way at the end! Despite the craziness of 2020, there have been some definite highlights!

Cobra Kai blew up, and my cover of, “Cruel Summer” which was featured at the end of Season 2 seemed to be a fan favorite (which is always nice…!!) Also, two of my songs are featured on the soundtracks that were just released!! Check out the songs here:
Cruel Summer
Black 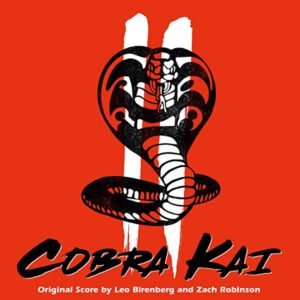 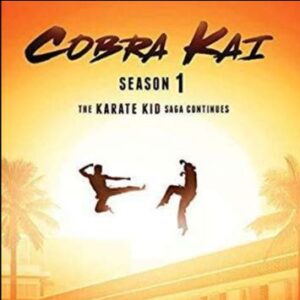 A show I was working on for the majority of 2019 called Rhyme Time Town came out THIS YEAR on Netflix! It’s a super cute show, especially if you have littles – or you just like nursery rhymes lol! I had a blast writing and producing all the songs for this series!! And 2 other shows I also write and produce the music for continued to air!! 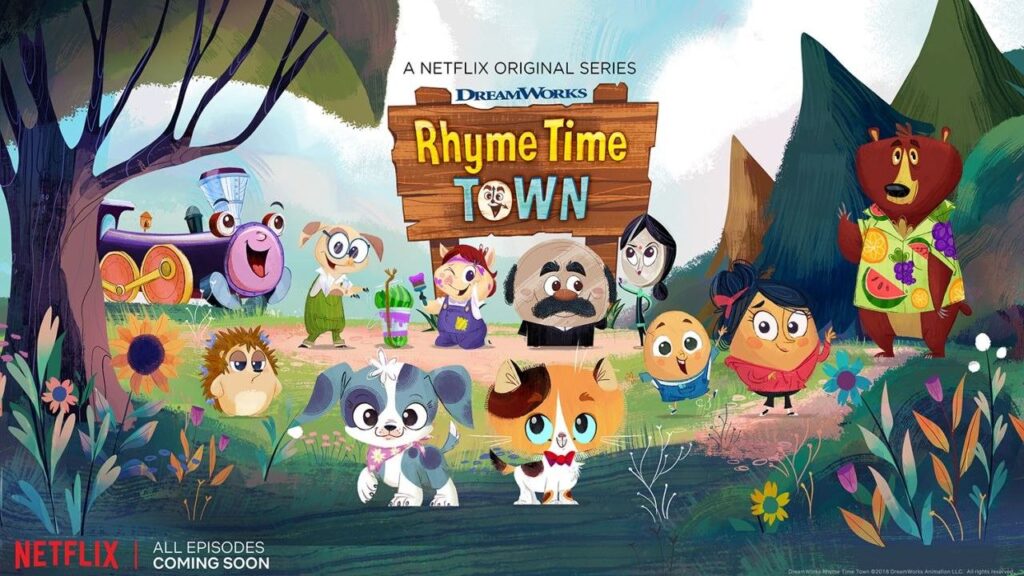 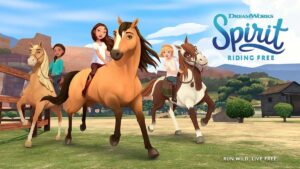 For some of you who may not know, I started a music licensing company called Glow Music Group about 5 years ago. We rep over 300 bands for Film, TV, etc… I was honored to be featured in Billboard Magazine again this year. To read the article CLICK HERE.

And I have been keeping ridiculously busy on a project I’m not quite allowed to talk about yet, but I cannot wait to share with you! (I know, sounds so secretive…) but the press release comes out next month and I’ll be shouting it from the rooftops as soon as I can!